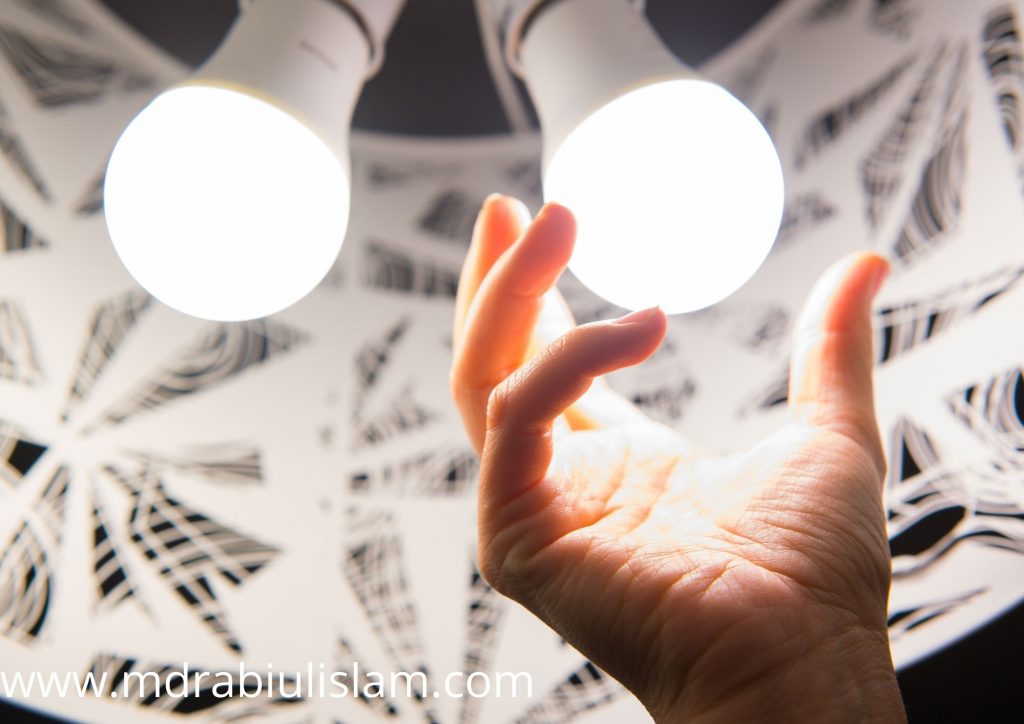 In physics, energy is the quantitative property that must be transferred to an object in order to work on or heat the object. Energy is an conserved quantity. The conservation of energy states that, energy can be converted in a form to other form but it neither be created nor destroyed. The SI unit of energy is the Joule. If 1 newton force apply on an object and it move 1 meter, then in this case the consumed energy is called 1 joule.

Energy is the basic necessity of for the economic development of a country. If the supply of energy is stopped then our life will be stopped and this universe will be destroyed. The availability of huge amount of energy make our working day shorter, give better transportation facilities, higher agricultural and industrial production as well as healthier and more balanced diet. There is a very close relationship between the energy used per person and his standard of living. The greater the per capita consumption of energy in a country, the higher is the standard of living its people. Energy can be various form. We usually convert energy in many form in order to make our life easy. Some form of energy like, Mechanical energy, Electrical energy, Magnetic Energy, Gravitational Energy, Chemical Energy and so on.

Electrical Energy is superior to all other form of Energy because of the following reasons.

1. Convenient Form.It is superior due to its easy conversion. Electrical Energy can be converted into any desired form. If you want to get heat, then the simple thing to be done is to pass the electrical current through a wire of high resistance. We can get light by using electrical bulb. Similarly we can get mechanical energy by using electric motor.
2. Easy Control.The machines operated by electrical energy have simple and convenient starting, control and operation. Any electrical machine can be start and stop easily by turning on or off switch. Likewise with simple arrangement the speed of electric motor can be varied as per desired range.

In conclusion, we can say that Electrical Energy is the most important form of energy because we can convert it into any desired form and its cheaper than other form of energy. But to convert electrical we basically need heat energy. As I mentioned at the starting of my post that energy can not be created and destroyed. So we should not waste any energy. We should use the amount of energy we actually need. 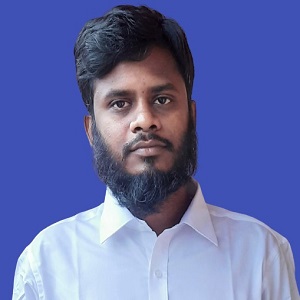